When Utopia becomes Topia: Re-imagining borders for the future in Israel-Palestine

Geo-Ethnic Boundaries in Israel: who "made the Negev desert bloom," and how.

Exploring the Linguistic Borders: Between Politics and Language Policy


The first session will be chaired by Yaara Benger Alaluf from the Max Planck Institute for Human Development. 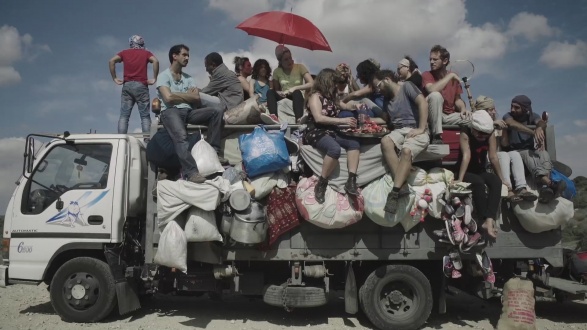