Since 2000 the ZEIT-Stiftung every spring has hosted a group of American Marshall Memorial Fellows, who spend a month in Europe on a GMF scholarship. The American young leaders have one week to become acquainted with Hamburg and view the city from various perspectives. The foundation arranges interviews with local experts to suit the Fellows' individual professional interests.

The GMF, an independent American foundation, aims to promote transatlantic relations in politics, business and society. The foundation was established in 1972 on the basis of a gift from the Federal Republic of Germany to the citizens of the U.S. in recognition of the European Recovery Program (1947), which enabled the rebuilding of Europe after World War II; its aim is to ensure the continued remembrance of what has since become known as the Marshall Plan. 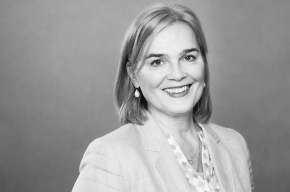